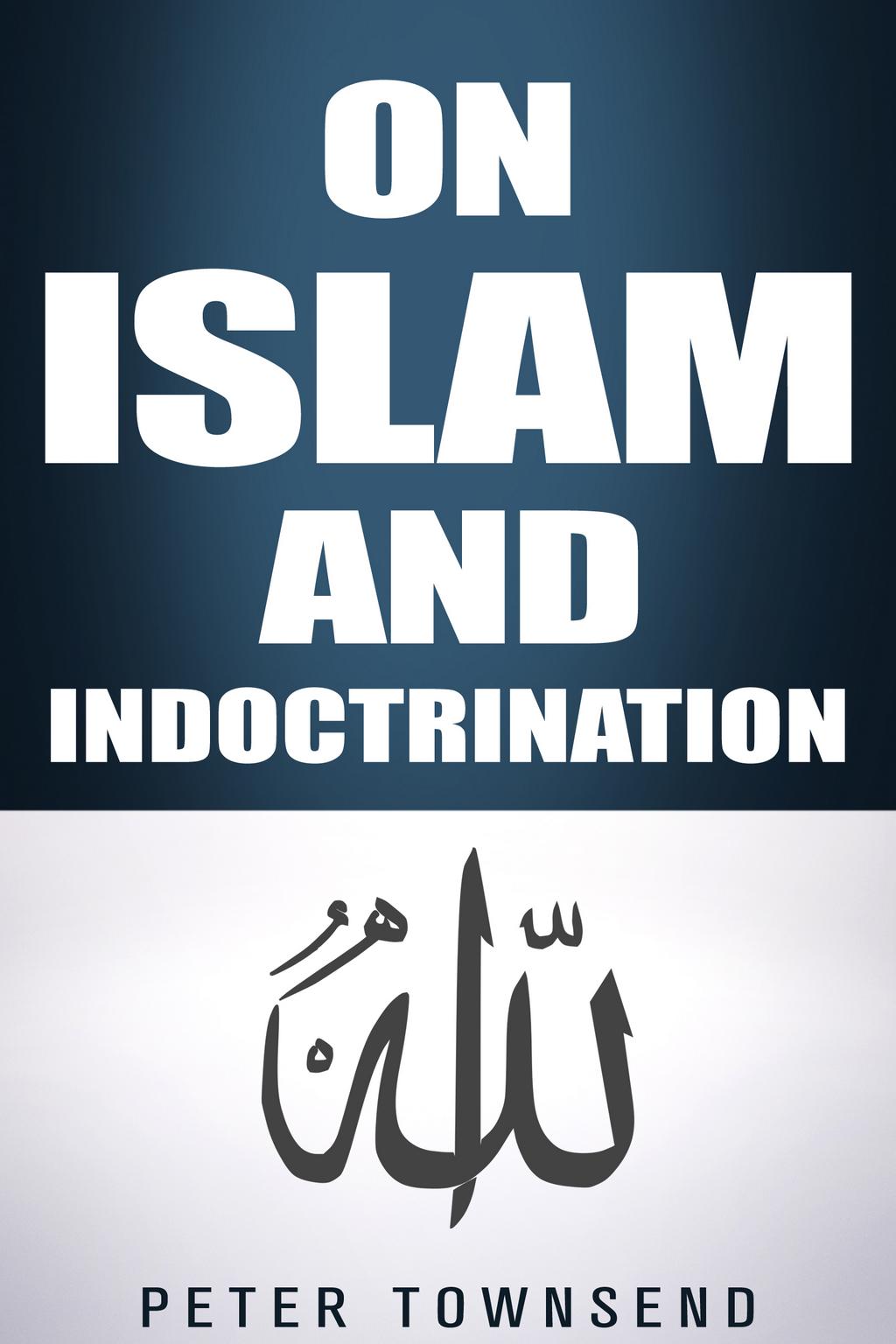 Many questions are currently being asked about the place of Islam in the modern world. Among these questions the most important one of all sometimes gets lost: Is Islam true?
With his new book author Peter Townsend invites you to accompany him on a journey through the foundational texts of the Muslim religion. In the process the truth-claims of Islam will be respectfully, honestly and impartially evaluated. Along the way the following questions will be asked:
The answers to these questions will not be sought from modern commentaries on Islam. Instead Questioning Islam goes straight to the classic sources of Islam namely the Qur’an, hadiths (traditions) and biographies of Muhammad.
Questioning Islam is not an attempt to promote any other belief system or ideology. Its focus is simply on asking the hard questions about Islam that are all too often ignored or swept under the carpet.