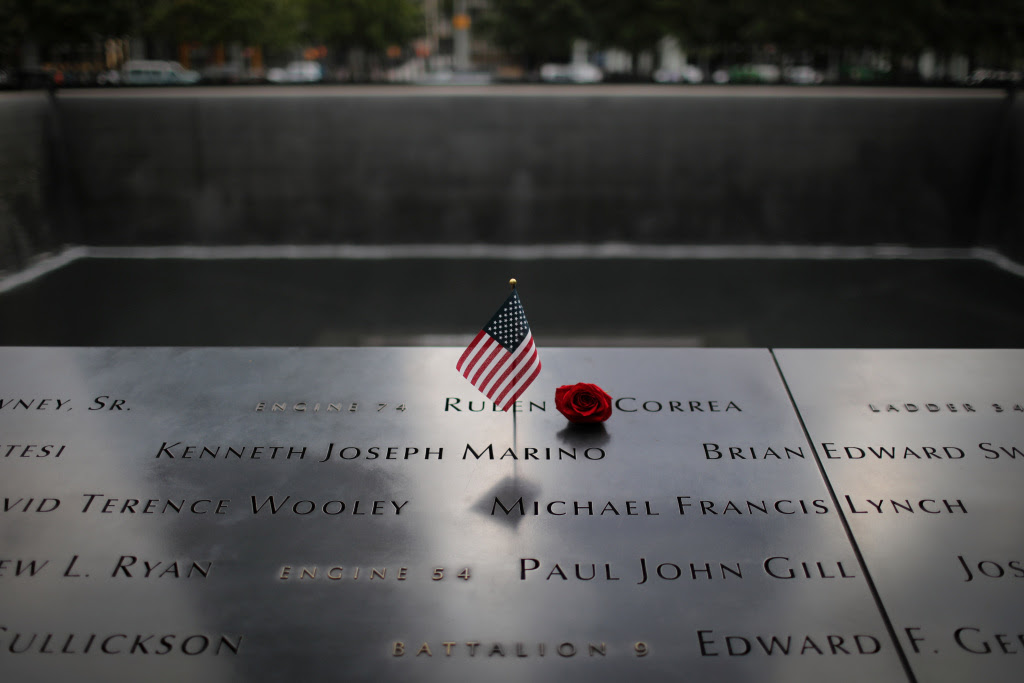 Two decades after September 11, the shocking and tragic attacks continue to shape American politics and foreign policy. In the months following the attacks, the U.S. passed the Patriot Act, checking civil liberties in the name of security; drove Al Qaida from Afghanistan and ousted the Taliban from power, launching what would become the country’s longest sustained military campaign; and enacted the Homeland Security Act, resulting in the Department of Homeland Security—now the third largest Cabinet department. In the years since, 9/11 has transformed the U.S. government and Americans’ attitudes about safety, privacy, and the nation’s role in global affairs. The impacts of the war on terror have reverberated around the world. With the United States’ withdrawal from Afghanistan this year, the Taliban have once again seized power there, with agonizing implications for Afghans and the world.

The impact of September 11 on US-Russian relations

The period after 9/11 was the high point in U.S.-Russian relations since the Soviet collapse. Angela Stent explains why the anti-terrorism partnership between the nations ended and what the Taliban’s victory in Afghanistan might mean for future relations.

For America and the Middle East. Itamar Rabinovich reflects on the consequences of two major U.S. mistakes: staying in Afghanistan and invading Iraq. His piece also discusses the boost the 9/11 attacks gave to the jihadi movement.

For the people of the Middle East. In terms of what might have been and what was, the past two decades have been the most costly and tragic in the Middle East’s contemporary history, Shadi Hamid writes in Foreign Affairs.

The Tel Aviv plot. Recently declassified information about a thwarted al-Qaida plot to attack Israel shows that the FBI was getting results from interrogations without using torture as well as the linkages between al-Qaida and the Israeli-Palestinian conflict, Bruce Riedel argues.