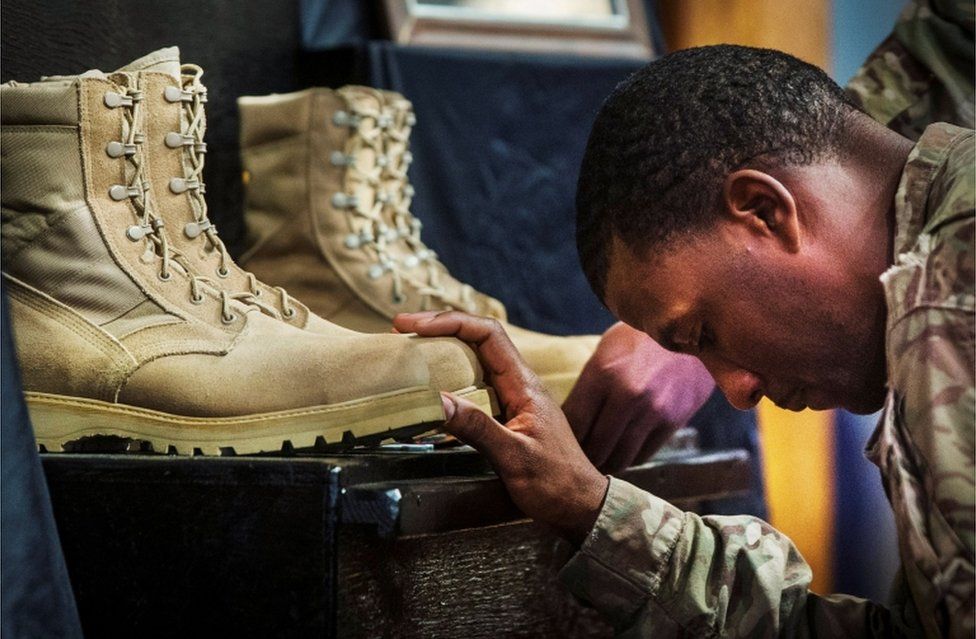 After 20 years in the country, US and British forces are leaving Afghanistan. This month President Biden announced that the remaining 2,500-3,500 US servicemen and women would be gone by September 11th. The UK is doing the same, withdrawing its remaining 750 troops.

The date is significant. It is exactly 20 years since Al-Qaida’s 9/11 attacks on America, planned and directed from Afghanistan, that brought in the US-led Coalition that removed the Taliban from power and temporarily drove out Al-Qaeda.

The cost of this 20-year military and security engagement has been astronomically high – in lives, in livelihoods and in money. Over 2,300 US servicemen and women have been killed and more than 20,000 injured, along with more than 450 Britons and hundreds more from other nationalities.

But it is the Afghans themselves who have borne the brunt of the casualties, with over 60,000 members of the security forces killed and nearly twice that many civilians.

The estimated financial cost to the US taxpayer is close to a staggering US$1 trillion.

So the awkward question that has to be asked is: was it all worth it?

The answer depends on what you measure it by.

Let’s just step back for a moment and consider why Western forces went in in the first place and what they set out to do. For five years, from 1996-2001, a designated transnational terrorist group, Al-Qaeda, was able to establish itself in Afghanistan, led by its charismatic leader Osama Bin Laden. It set up terrorist training camps, including experimenting with poison gas on dogs, and recruited and trained an estimated 20,000 jihadist volunteers from around the world. It also directed the twin attacks on the US embassies in Kenya and Tanzania in 1998, killing 224 people, mostly African civilians.

What the Afghanistan withdrawal means to those who served there