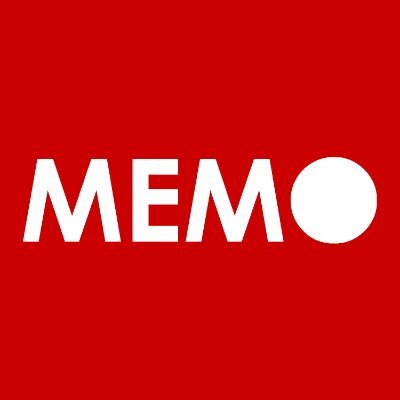 A Spanish intelligence document has warned of the dangers of the recent rapprochement between Morocco and Israel, which could turn Morocco into a great regional power, Sama News Agency reported on Friday.

Spanish intelligence has issued a paper entitled «Red cloud over the sky of Madrid,» Sama reported, warning of the impact of the recent rapprochement between Morocco and Israel. The Spanish paper pointed out that this rapprochement could change the balance of power in the Maghreb.

Spain is primarily concerned about turning Morocco into a regional power on the coast of the Mediterranean, thanks to the defence deal with Israel that will enable Rabat to obtain high-tech military equipment.

According to Sama, AFP reported that Spain is also worried about the deal between Israel and Morocco because it stipulates the establishment of a military base in the north of the African country, near the Moroccan cities of Sebtah and Melilah, which Spain refers to as Ceuta and Melilla.

Morocco: Islamists warn of ‘Zionist penetration’ of their country

Spain and the issue of Western Sahara

Why did Spain offer to mediate between Algeria and Morocco?