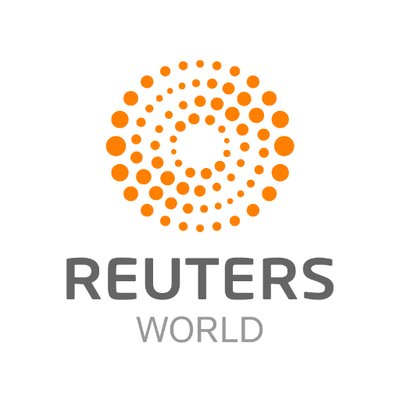 media in the Western world remain dominated by newspapers, magazines and broadcasters still known as the mainstream. The most vivid proof of their continued reign over public opinion is in the figure of U.S. President Donald Trump, whose repeated attacks on “failing” publications like the New York Times and the Washington Post as «enemies of the people» is a backhanded tribute to their continued power.

Still, the dominance of the old media is under threat from the new. Trump has more than 55 million followers on Twitter, which he uses as his personal channel to fire up Americans – a vastly sped-up version of FDR’s fireside chats during the Great Depression and World War Two.

And these new media channels now threaten to overcome that dominance. They bring voices from every part of the political and social spectrum in a fashion more intimate, direct and demotic than the mainstream – which is generally careful not to offend, to eschew profanity, to balance one view with another. Perhaps most importantly, the new platforms bring voices which claim to have been suppressed in the traditional media because they are too far-right, too incorrect, too inappropriate, but which flourish online.

A remarkable radio documentary – «Right Click» – aired on BBC Radio 4 this week, revealed a world of British activists whose already-large reach is growing, and who see themselves as the voices of the voiceless, the powers of the powerless. I say “revealed” because it was revealed to me, and no doubt to others in the mainstream media and their (often declining) audiences, while they are already part of the news and opinion ecology of many of the young. According to “Right Click,” they are part of “a huge new political movement” whose members consider traditional media to be the enemy and see themselves as warriors in a culture war. In the UK, where most journalists’ default position is contempt for Trump, the new voices are fans, supporters and defenders and defenders of the right, and see the U.S. president’s enemies as their own.