In response to #WDBJ tragedy, tips for managers on dealing with trauma in the newsroom: http://bit.ly/1KQO6wE

Tips for how journalists can respond to trauma

The Dart Center for Journalism and Trauma released a new guide on how journalists can respond to traumatic incidents like the shooting of two journalists at WDBJ.

In response to the WDBJ shooting, the Dart Center has released a tip sheet for journalists coping with the death of a colleague.

Few situations present greater challenges to a newsroom than the traumatic death of a colleague. While journalists are a resilient tribe, the death of a colleague will likely strain any news operation’s coping strategies, with ripple effects being felt far beyond the newsroom.

This tipsheet offers guidance on immediate issues that journalists may need to address following the violent death of a colleague.

Any sudden death comes as a shock and defies our ability to make sense of it. The complications only increase if the cause of the death is targeted violence.

Reactions differ greatly from individual to individual and often depend on how closely you identify with the event and person who has died. Even colleagues who are less close to the deceased or never met directly may have complicated feelings of grief and loss.

Recognizing emotional reactions for what they are – normal responses to an abnormal situation – can help minimize the impact. Some of these reactions include:

Were the media wrong to publish Virginia shootings video and images? 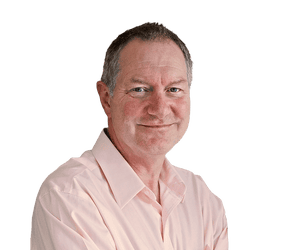 It’s all about taste – why news editors took different decisions on what photographs, and footage, to publish of the murderous attack

Thousands of people took to Twitter to complain about national newspapers showing graphic images of a journalist being shot dead in Virginia.

And many also expressed disgust at people who had watched the online video footage of the murders of Alison Parker and Adam Ward by their former colleague, Vester Flanagan.

Many hundreds of thousands of people bought the newspapers that published the photographs… and will do again tomorrow.

There, in a nutshell, is the problem faced by all media organisations in dealing with controversial material. The public, the people they serve, do not think or act alike.

Should news organizations share the video of the WDBJ7 shooting?

On Wednesday morning, two journalists near Roanoke, Va. were fatally shot during a live taping. The video was posted to various news outlets, prompting a discussion on Twitter about whether it was appropriate to show the footage.

As the WDBJ tragedy evolves, how will journalists frame the story?

It is less than an hour’s drive from Roanoke, due south across Virginia’s Blue Ridge Parkway, to Smith Mountain Lake, where WDBJ reporter Alison Parker and videographer Adam Ward—24 and 27 years old, respectively—were shot to death by a former colleague on live TV early Wednesday morning. Nothing prepares journalists anywhere for the murder of our own. Yet the news professionals of Roanoke know something about handling high profile tragedy, the kind that swiftly brings the world’s media to your small-city doorstep. This is the same southwestern Virginia news community that, less than a decade ago in April of 2007, demonstrated exceptional dignity and skill covering the mass shootings at Virginia Tech University even while reporters’ and editors’ own spouses and children were locked down or facing unknown fates on campus. 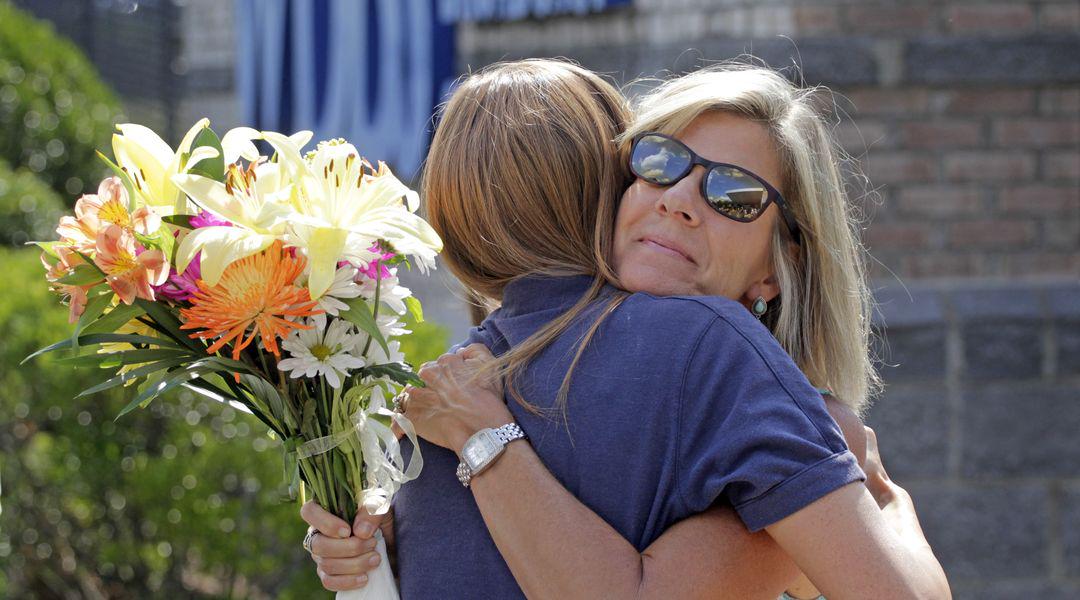 Mass shooters want fame. Here’s why we should stop giving it to them

Why did a shooter in Virginia kill two journalists on Wednesday and film himself doing it? One possible reason: He wanted the attention.

That’s an explanation given by University of North Carolina sociologist Zeynep Tufekci in the New York Times:

In a further grotesque twist, the killer filmed the episode and posted his first-person shooter video on social media. «See Facebook,» he tweeted, directing readers to the video that he also posted on Twitter, and which auto-played on many streams as people shared the posts.

This is probably exactly what the shooter, who took two lives and then his own on Wednesday in Virginia, was hoping for in his engineering of mass media and viral infamy. And he is not the only one.

What if other potential mass killers share the desire for that kind of attention? Could they, after seeing the widespread media coverage of Wednesday’s Virginia shooting, be inspired to carry out their own violent acts? 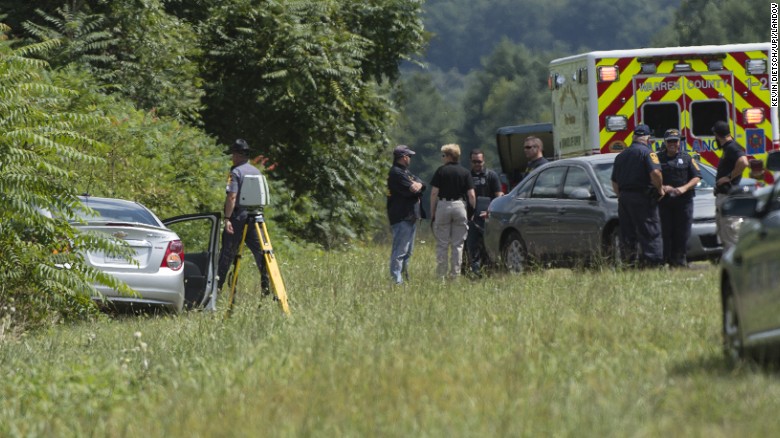 He carefully planned the murders for maximum shock value

Tragedies & Journalists: A 40-page guide to help journalists, photojournalists and editors report on violence while protecting both victims and themselves. PDF